Skip to content
Please note: Although this website exists in full in the German version, some parts have been translated into your language. Please do not hesitate to use our contact form, so that we can register your enquiry and respond efficiently.

Do you have any questions or would like an individual offer?

We are looking forward to hear from you.

get in touch with us

The company, Andreas Schneiber – constructors of plant and special purpose machinery, was founded as a sole proprietorship in July, 1993. Its head office is located in the Vulgo Treffengut Forge, Dornleiten 19, in 3343 Hollenstein an der Ybbs, in Austria.

The smithy has now been renovated and opened to the public.

Read more about the public Treffenguthammer 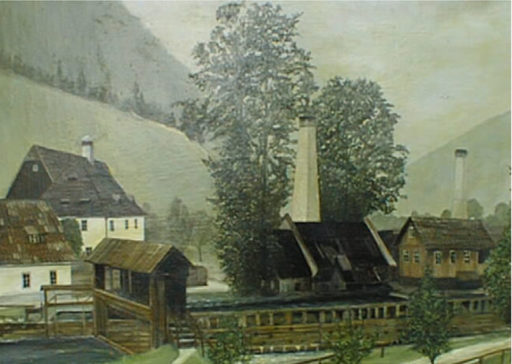 We place great emphasis on the safe operation, user-friendliness and solidity of our products, which allows us to provide you with very good, almost maintenance-free, exceptionally long-lasting products. 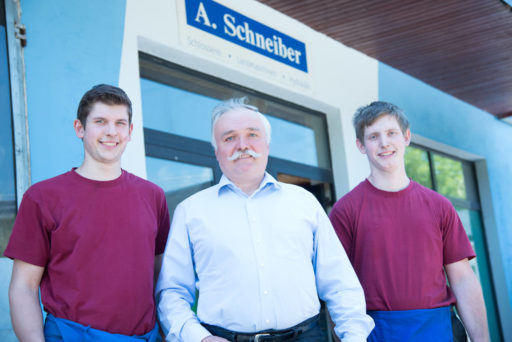 The 500m2 industrial premises located at Dorf 165 in Hollenstein were purchased in 1996.

Our team comprises a technician, skilled engineer and an apprentice.

Temporary personnel are hired in for peaks in manufacturing requirements.

Our premises are located on the B31 trunk road, allowing easy access for large lorries.